Australia to its credit has embraced solar power, obliviously Australia is well suited to solar power production but even taking this into account the take up of solar in Australia has been impressive.

The massive take up in solar power has led to Zero cost energy price on the spot market at noon, unfortunately despite surplus energy at high noon Australian’s pay some of the highest prices in the world for energy.

The high cost of energy to the consumer and industry highlights the disturbing politics surrounding energy production throughout the world, indeed Australia exports terra watts of energy each year yet the average Australian house hold is paying over $2000 a year for mains fed electricity.

Incineration of waste the pros and cons

There is now approximately 7 Billion people on planet earth a truly staggering number, if we all produce 1kg of waste per week 7 billion kg of waste is being produced every week, even on a global scale this is a massive amount of waste. Waste management varies from country to country, in less advanced countries open rubbish dumps are used as the main method of dealing with waste which leads to massive environmental and health issues. With more advance countries with a large amount of land, landfill is the most popular chosen method of dealing with waste, recycling is obviously part of the process but even so huge amounts of waste are being buried each year which leads to a number of issues.

Industrial waste incineration dramatically reduces the amount of waste going into land fill and produces energy as a byproduct, A number of countries in Europe and Scandinavia use industrial waste incineration as a way to manage waste, unfortunately the climate change debate has cast incineration in a bad light because Co2 discharge is part of the incineration process, in addition and more relevant to the environment are unwanted products of combustion including acid gas, heavy metals and dioxins, there have been massive improvement in the treatment of flue gases heavy metals are captured and high temperature incineration destroys acid gas and dioxins, flue gases are monitored throughout the combustion process with fail safe flue gas storage and flaring now built into many modern incinerators.

One would hope that accentual utilities would be protected by Government and that the consumer would be protected from gouging and unwanted spying indeed in most countries there is legislation to legally enforce theses rights.  The advent of smart meters and there mass take up by utilities is starting to produce some alarming issues. There have been a number of fires directly attributed to the installation of new meters, indeed in some countries the people carrying out the new meter installs are not qualified electricians this beggars belief.

Another problem to arise is massive electricity bills being charged to customers after the new install has taken place, now in a few cases this has been down to legitimate issues with the old meters which were inaccurate and weren’t logging the correct power usage, unfortunately the majority of over  charged bills have been due to fault on the supply side, this has obviously upset the customers effected. The meters being smart have some in built functions which are a touch on the Orwellian side, they can tell what appliances are being used and at what time, why is this an issue, well the information being gathered can  be sold onto marketing company and this is basically spying on people in their own homes. 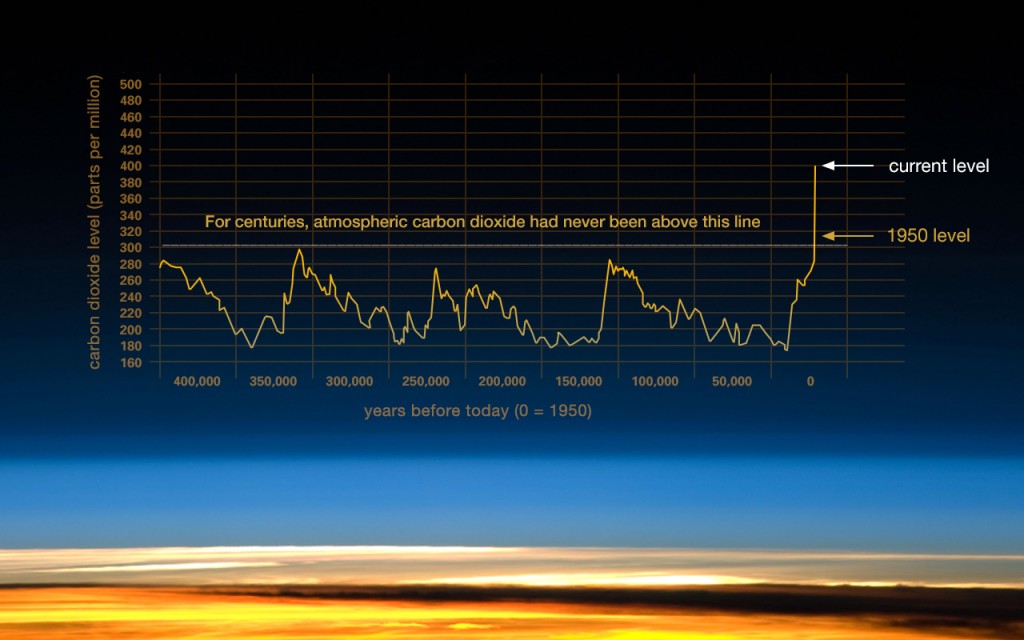 Unfortunately there isn’t a great deal of research into the correlation between renewable take up and  emission reduction that is quantifiable, using the 400ppm data as a bench mark the quoted numbers don’t seem to make sense. The massive take up in renewables is a relatively  recent event and its hard to judge how long it will take for renewables to have on an effect on Co2 discharge.

In 2015 Germany used record amounts of renewable energy with 32.5% of its power consumption produced from renewables but only reduced its fossil fueled power production by 0.5%. Obviously .5% isn’t going to make a great deal of difference to Co2 discharge, so what is going on, well Germany used record amounts of power and also shut down its nuclear plants so the renewables more or less made up the shortfall, in addition primary energy consumption is mainly coal fired which means that a lot of the renewable energy is going to waste. source: Agora Energiewende (2016): Die Energiewende im Stromsektor: Stand der Dinge 2015. Rückblick auf die wesentlichen Entwicklungen sowie Ausblick auf 2016.

Climate change an emotive subject which unfortunately has become a political tool, climate change is very bad for stability with increased risk of flooding and major weather events, high levels of CO2 lead to lower ph levels in the sea which have a negative effect on the eco system whether you believe these assertions or not is your prerogative. Climate change has become  a political hot potato. Most politician’s state that they believe in man made climate change and wish to do something about it, this is where things start to get a bit hypocritical if you are in charge of country which exports 100′s of millions of tons of coal a year the easiest way to reduce Co2 emissions is to stop exporting coal but said coal is generation billions of dollars of revenue and the removal of the revenue will cause a large budget deficit so the coal continues to be exported, instead you impose a carbon tax on the general public which has little or no effect on the reduction of global Co2 emissions. It would seem that as long as it appears you believe in climate change and have some form of Co2 reduction strategy the main stream media will leave you well alone and hound the none believers to an early grave, main stream media doesn’t appear to care about the massive disruption which is happening in the energy sector and the powers that be fighting tooth and nail to retain the Status Quo, there are states in America which will not allow you to install solar panels on your roof unless you remain connected to the power grid, the power companies know what’s coming and they don’t like it, they know that grid free solar generation and storage is going to remove most of their customer base and they are lobbying hard to make grid free living as hard as possible.

Tesla is burning through cash and if it doesn’t start generating revenue higher than its costs its going to have raise more cash, this will defiantly have a negative effect on the share price should it happen, we think that this is a likely scenario with a fairly large reduction in the value of Tesla at the end of the 1st quarter of 2018, from there however its likely that Tesla will start to make serious money, with highly automated production and commonality of parts.

To this end we are going to by a lager put option for April 2018 and exercise the option should there share price perform to our theory, we will keep you posted.

Storing energy isn’t easy and is the real issue holding back renewable energy, battery storage is gaining traction and some truly massive battery storage projects are currently being installed around the World as I type this article, there is however some issues with battery storage the main one being pollution and dealing with recycling batteries which have a working life which is fairly short. So what options are there and how do they fair against battery storage, when battery storage is used efficiency is quite high and you don’t lose to much of the generated power in the process, unfortunately the alternatives aren’t quit as efficient and the initial infrastructure investment is massive.

The above link is information from the snowy mountain Hydro project in Australia and explains the idea of hydro storage.

Bigbluernewable can provide Bafang electric Motors and controls for push bikes there are three different power outputs available with lcd displays and all the necessary controls and wiring the product line is as follows.

Profiting From Renewables And Green Energy

It would seem on the face of it that renewable energy is now becoming as cheap to generate as more conventional forms of power generation, it would also seem that the EV automobile is a viable way to get around this would tend to suggest that Renewables are on an upward trend. Investing in anything carries some risk and as with any new business those first in can win or lose in dramatic fashion, the question is are renewables a good investment in this artic we will take a look at the winners and losers over the past decade and what has led to their respective gains and losses.

7C Solarparken is a German based company engaged in the design, manufacture and operation of solar power plants. http://www.solarparken.com/en/  The company has generating assets of 113 MWp and has a market cap of 107.02M.

The Beginning Of The End.

For a while now we at bigbluerenewable have highlighted the fact that the move to EV vehicle’s is gaining an unstoppable momentum, it is interesting to see how different companies are planning their future and how they are coping with the massive disruption that EV’S are having on the Auto industry.

You may think that EV domination of the Auto industry is decades off, some media outlets are making this argument but there is one fundamental point they are missing and that is the difference in the amount of  technological advancement still available in the ICE engine. Mercedes recently announced that it had achieved 50% thermal efficiency out of it 1.6 litre GP engine a world first, [ this highlights how inefficient ICE engines are] to achieve this there are a number of complicated heat recovery system which generate electricity and store it in a battery. The only way ICE is going to survive is via hybrid configuration where an ICE engine is run at an optimal rev range with a lean burn fuel map, the ICE engine will basically be a generator, sure there is variable valve timing and variable compression ratio engines but these engines are more complex and difficult to manufacture.

EV’s are in their infancy and battery technology is steadily improving, charging technology and infrastructure is improving in lock step with battery tech which means more range and quicker charging. Tesla has to be given credit they realized straight of the bat that Electric only was the way to go and that ICE hybrids are overly complicated and waste to much space, as emission get tougher engine manufactures are having to come up with ever more exotic complicated engines and gearbox, with an EV there are zero emissions and very little in the way of moving parts in short its a no brainer if manufactures don’t start seriously investing in EV’s they are going to go bankrupt.